FLAMOFF Throw & Extinguish is a compact fire extinguisher with a volume of 650ml (0.65L) and weighs approximately 750g (0.75kg). Throw effectively extinguishes Class A Stage 1 fire. Its focal aim is to minimize the fire threat while providing enough time to create an escape route before the fire reaches stage 2 or 3.

Pump is a compact oil fire extinguisher. The products are constructed from cotton terry materials folded twice for extra protection and treated with FLAMOFF No Burn Solution. The material offers heat resistance protection and fire resistance up to 1000°C.

2.     Once the FLAMOFF Throw & Extinguish solution is in contact with the fire (upon engagement of the extinguisher), a great amount of steam is generated. The mixture of steam and gases, compromising of mainly carbon dioxide, will extinguish the fire instantly. Under normal fire circumstances, the generation of this gaseous steam mixture will grow more than 5,000 times its original volume during contact with the fire. It instantly absorbs the heat while lowering the temperature. This produces a cool surface to create an escape route.

3.     FLAMOFF Throw & Extinguish acts as a fire retardation to stop the spread of fire. The proprietary ingredients prevent fire re-burn from happening on the same spot.

•  Point and aim the spray nozzle towards the fires from a minimum distance of 1 meter away from the fires.

•  Continuously squeeze the lever to spritz and douse the fire with the solution for 30 seconds until the fire is completely put off.

•  Once the fire is put off, leave the wok or pan to cool down before proceeding to clean it.

•  Apply pressure by pulling the top knob in an up-and-down motion for a minimum of 10 seconds. Point and aim towards the fire from a minimum distance of 2 meter away from the fires.

•  Press the lever to spray and douse the fire with the solution continuously for 30 seconds until the fire is extinguished. Ensure the fire is completely put off. Open all windows and doors to ventilate the area.

Want more discount?
Click the button below and submit your profile to us!
We will get back to you in three working days!

Save more by applying these Discount Coupons to the items in your shopping cart. 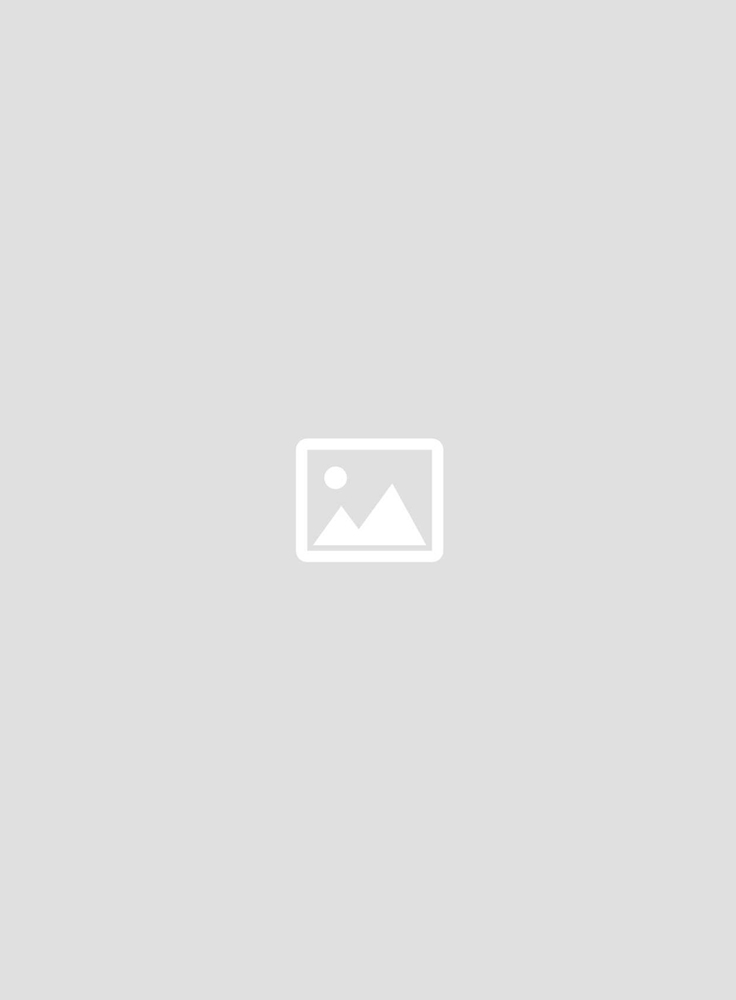 add to cart view detail
Back Your cart Check out Continue shopping